FACTS aims to identify the existing rumors, narratives, and fake news about the European Union that are present among mobilized and non-mobilized citizens. Do these elements hinder the development of a Pan-European sense of citizenship? And is the EU’s championing narrative of peace and prosperity still present among European citizens?

The FACTS project examines if time has made a dent in the EU’s previously successful narrative; if it continues to be a powerful mobilizing factor; or if mobilized and non-mobilized citizens think of a different narrative than that of peace and prosperity.

The Open European Dialogue (OED) has used its experience in crafting events for members of its network of over 150+ parliamentarians to design an inclusive dialogue between citizens and select policymakers. The Parliamentary-citizens dialogue held in Barcelona on 20 and 21 May 2022, was the last activity part of the project. It served to connect the narratives, feelings and attitudes that emerged from the first round of the focus groups in each country and let emerge new information from the interaction between citizens of different nationalities.

To learn more about the FACTS project and its results, read its monograph and a summary of its activities below, offering a project description and details of how it was carried out, respectively.

The project is co-funded by the Europe for Citizens Programme of the European Union. Grant decision No. 615563 and acronym FACTS 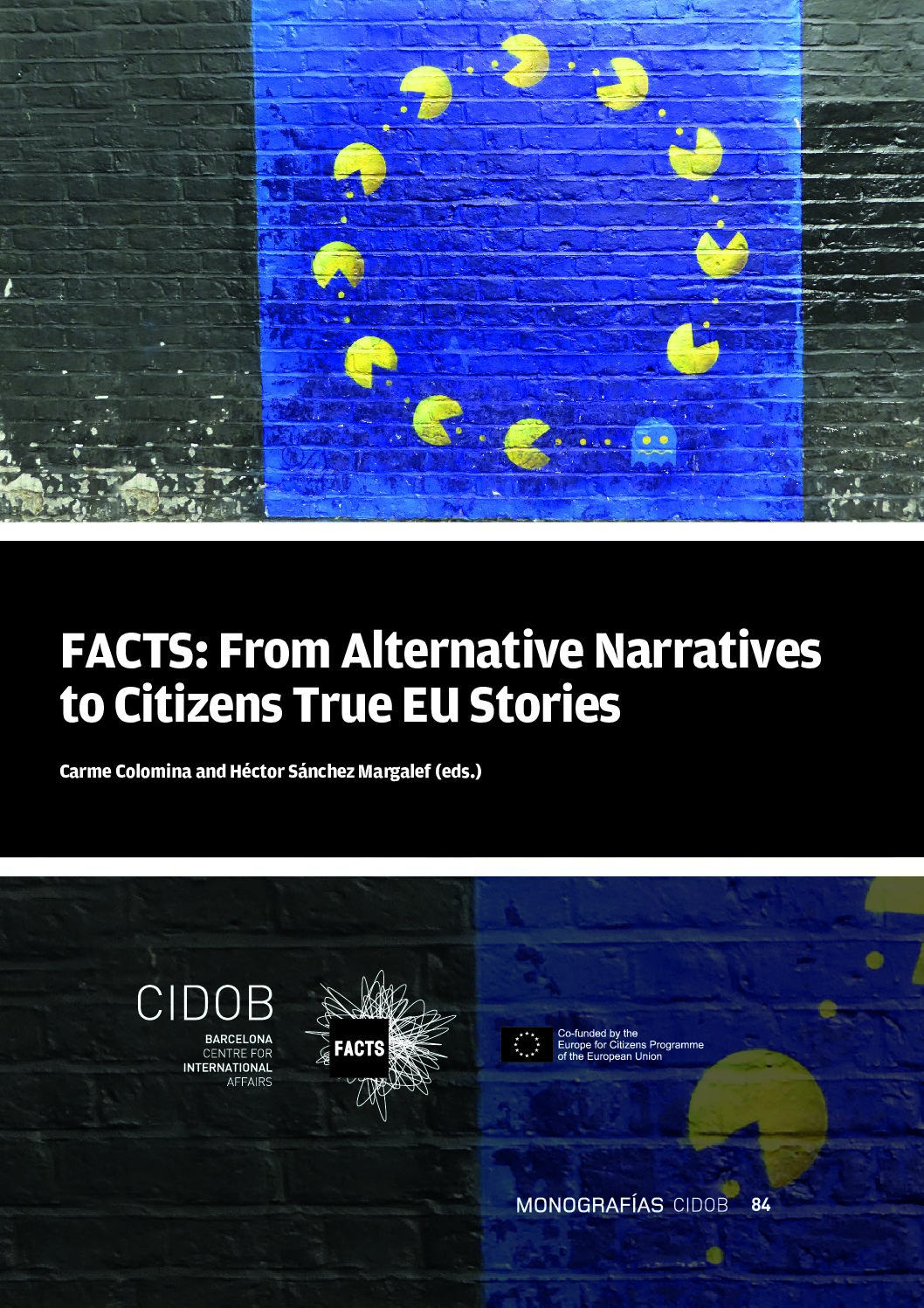 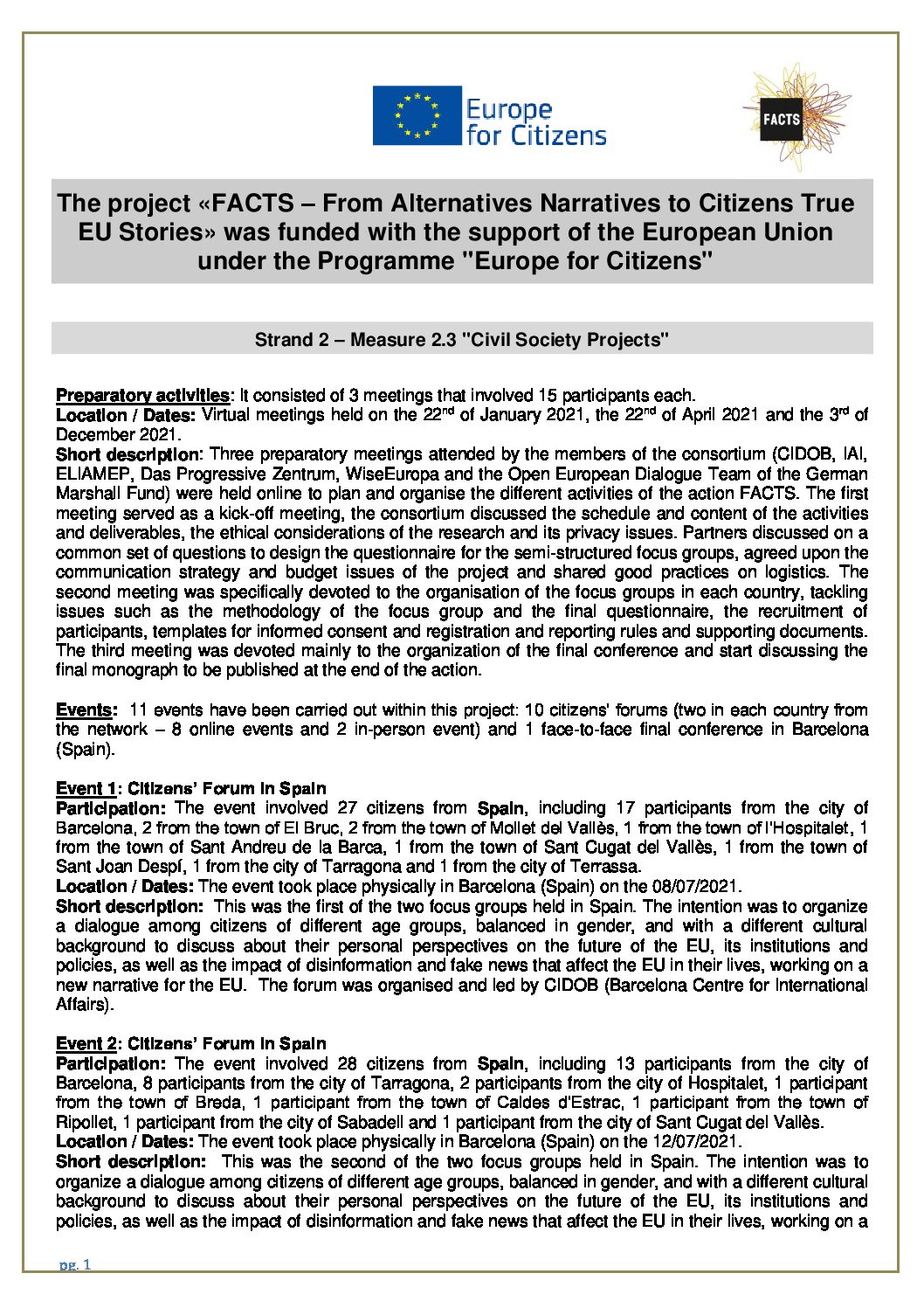 Summary of the Activities Implemented Within the FACTS Project
Download PDF
BECOME A PART OF OUR NETWORK.
If you are a member of parliament in Europe and are interested in joining our network, please fill out this form and we will get back to you.
Please fill in all required fields.
We use cookies on our website to give you the most relevant experience by remembering your preferences and repeat visits. By continuing, you consent to the use of cookies.
OK
Manage consent