A new joint initiative between the national parliaments of France and Germany hopes to deepen their relations and strengthen the cooperation between the two countries.

On March 25, the Franco-German Parliamentary Assembly met in Paris for the first time. Richard Ferrand, the president of France’s National Assembly called it a “historic day.” This new institution has received little media attention, but it is the result of an unprecedented collaboration between two parliaments at the heart of the European project. If administered innovatively, it could set a precedent in the field of inter-parliamentary dialogue in Europe, showcasing how the future of cooperation can count on other champions than governments.

To read the full MED publication on the opportunities of this joint assembly, click below. 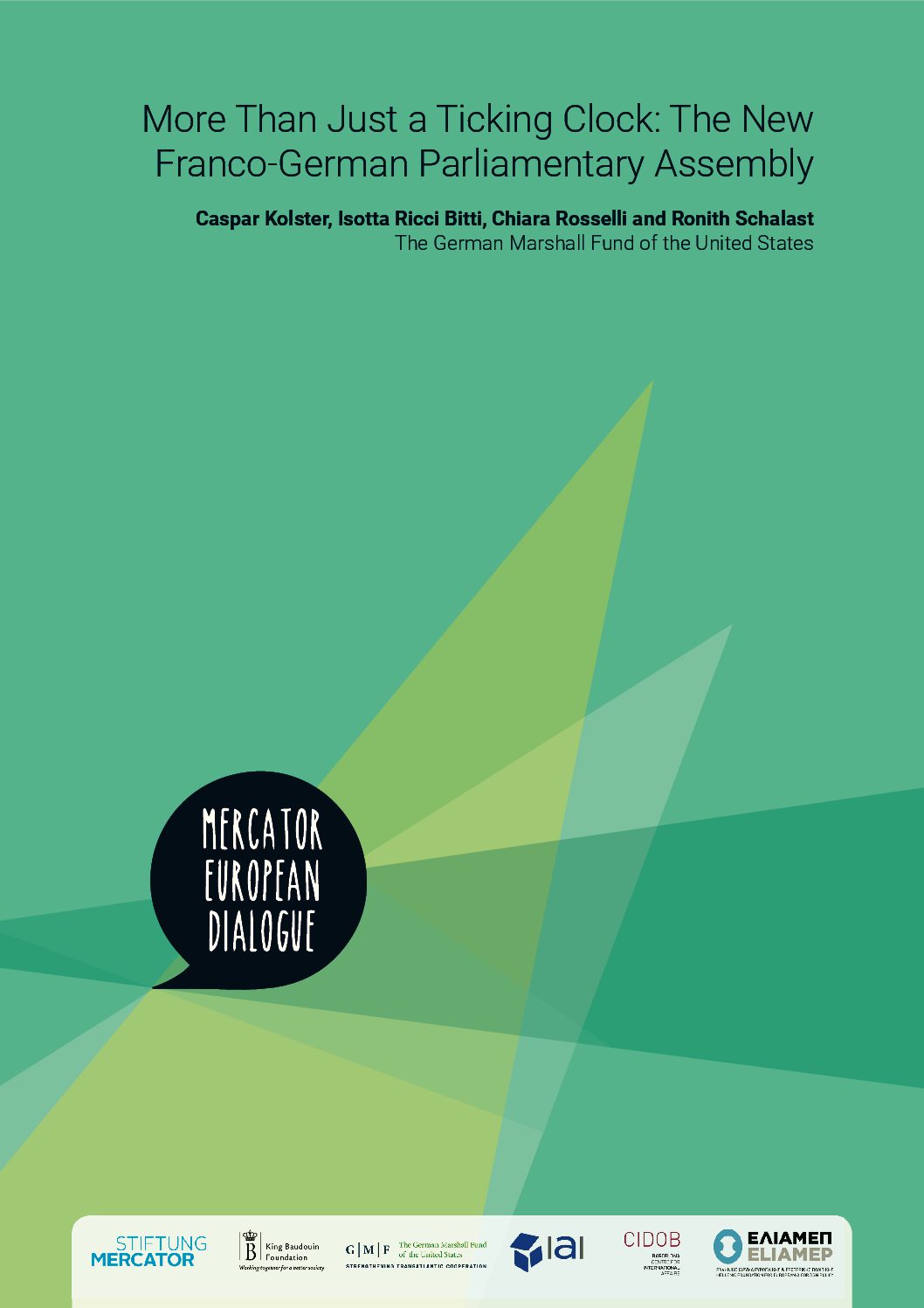 If administered innovatively, the Franco-German Parliamentary Assembly could set a precedent in the field of interparliamentary dialogue, becoming a new type of champion toward future cooperation.
Download PDF
BECOME A PART OF OUR NETWORK.
If you are a member of parliament in Europe and are interested in joining our network, please fill out this form and we will get back to you.
Please fill in all required fields.
We use cookies on our website to give you the most relevant experience by remembering your preferences and repeat visits. By continuing, you consent to the use of cookies.
OK
Manage consent